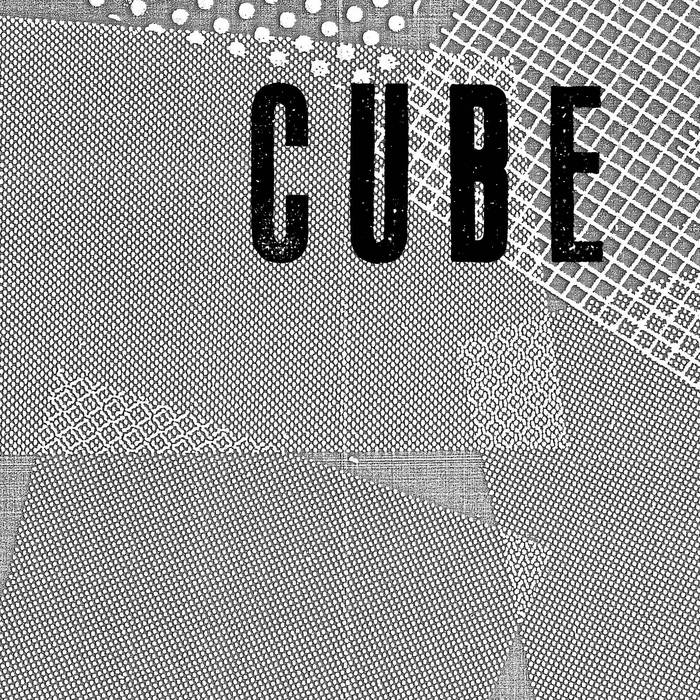 This a double reissue of Oakland-based artist, Adam Keith’s long-running Cube project. I was initially switched on to his stuff by Ren Schofield about five years ago. Fade To Beige and (803) 206-0028 originally appeared as self-released cassettes in 2015 and 2016 respectively. This gives some indication as to how long I’ve been sitting on this material, waiting for the right time. Since then, Keith has released an excellent LP on Left Hand Path and a tape on LA’s Nostilevo, as well as (weirdly enough) being featured on Fact Magazine. On listening to any of these releases, it becomes immediately apparent that Cube is a 100% distinctive and varied project. Keith takes chops honed playing in punk band, Mansion and applies it to elements of industrial, techno, ambient and musique concrete.

Bandcamp Daily  your guide to the world of Bandcamp

Cannibal Corpse's George "Corpsegrinder" Fisher stops by for an interview